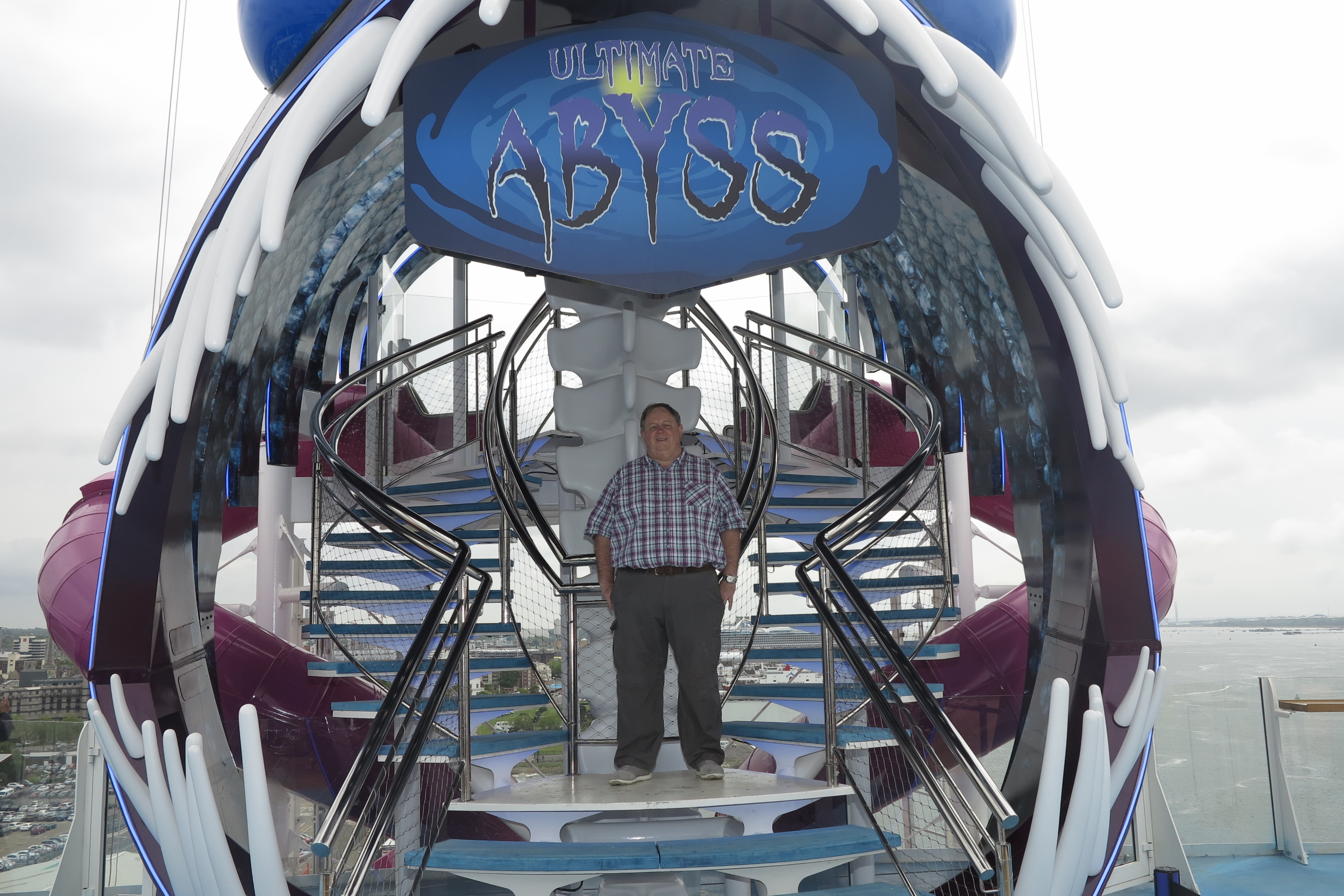 Entering the Abyss: Me on Harmony’s scariest ride

I got chills, they’re multiplying… as I stand at the top of the Ultimate Abyss mat slide about to hurtle like greased lightning down a steel chute to a deck ten storeys below.

Yes, I’m on Royal Caribbean’s Harmony of the Seas – the largest cruise ship in the world and home to this very scary ride… as well as the musical Grease, whose catchy lyrics keep playing in my head.

Summer nights would really suit this nautical giant with its Central Park, Boardwalk, waterslides and pools. Alas, it’s raining… if not on prom night, then certainly in Southampton on the inaugural voyage.

Seconds, and a few screams, later, I emerge from the ride by the Aquatheater, where – when the weather’s warmer – divers and swimmers will put on a spectacular show.

Time to get a robot to mix me a drink at the Bionic Bar, I think. And I’m hardly stuck for choice for somewhere to eat, with venues including Jamie’s Italian, Chops Grille steakhouse, the three levels of main dining room – Grande, Silk and American Icon – and Sabor Mexican food. 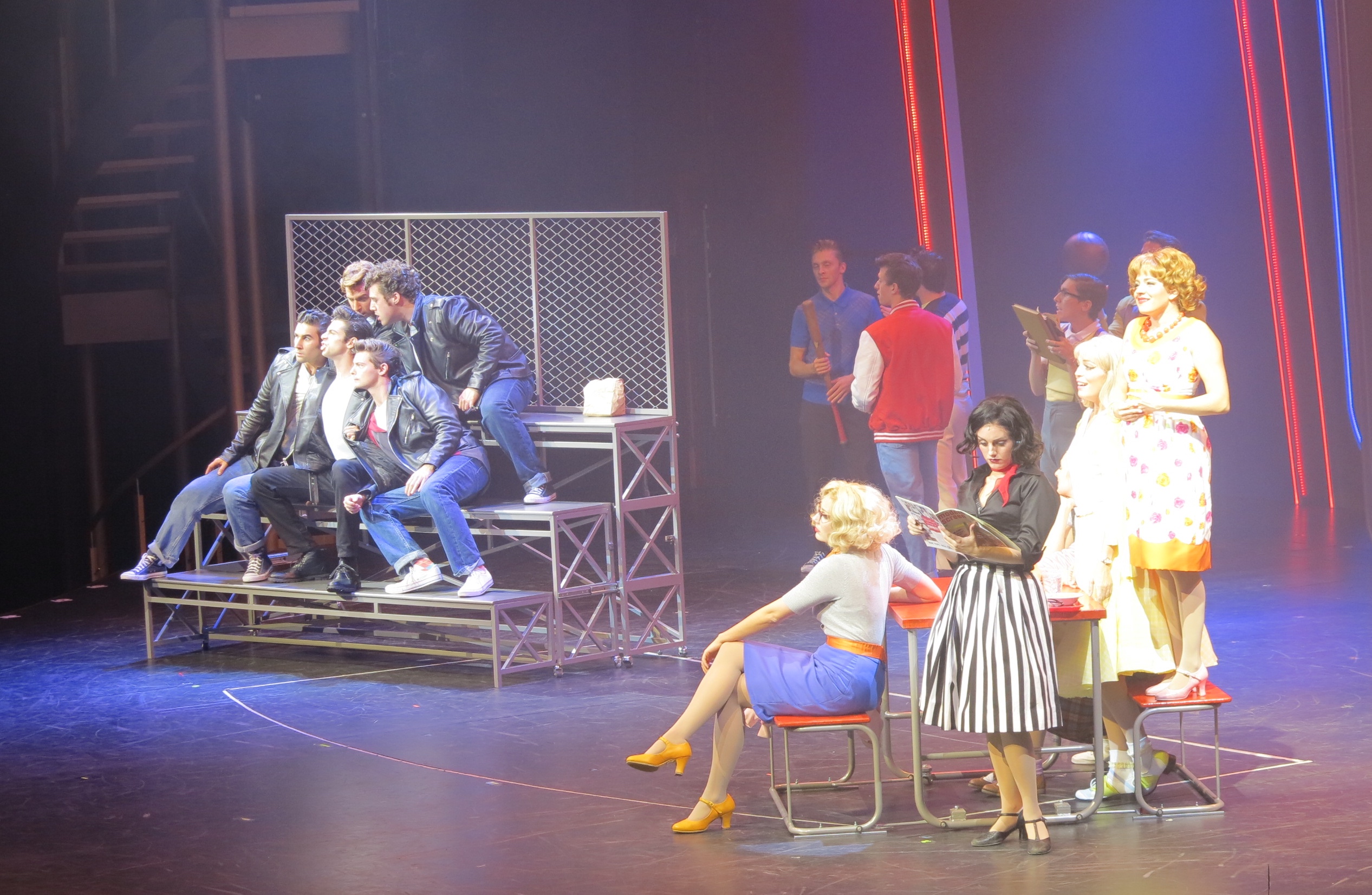 Having tried the deliciously bizarre Wonderland with its dazzling array of dishes on another ship, we plump instead for hibachi in Izumi and are mesmerised by the skills of the teppanyaki chef preparing food on the hot plate in front of us.

When it comes to evening entertainment, Grease is the word – a stage show worthy of the West End or Broadway, performed by a talented cast. But you can also catch an ice show, laugh along at The Attic comedy club or just hang out at one of the many bars.

Strolling through the park at night or walking along the Royal Promenade with its array of bars, restaurants and shops, it’s hard to believe you’re actually on a ship.

For a lot of traditional cruisers, Harmony with its 6,000 passengers is too big, active and noisy for a relaxing holiday. But I have a feeling that families with young children or teenagers – many of whom will have never considered cruising before – will be hopelessly devoted to you…

To see my photo tour of Harmony, with a video of Ultimate Abyss, please click here