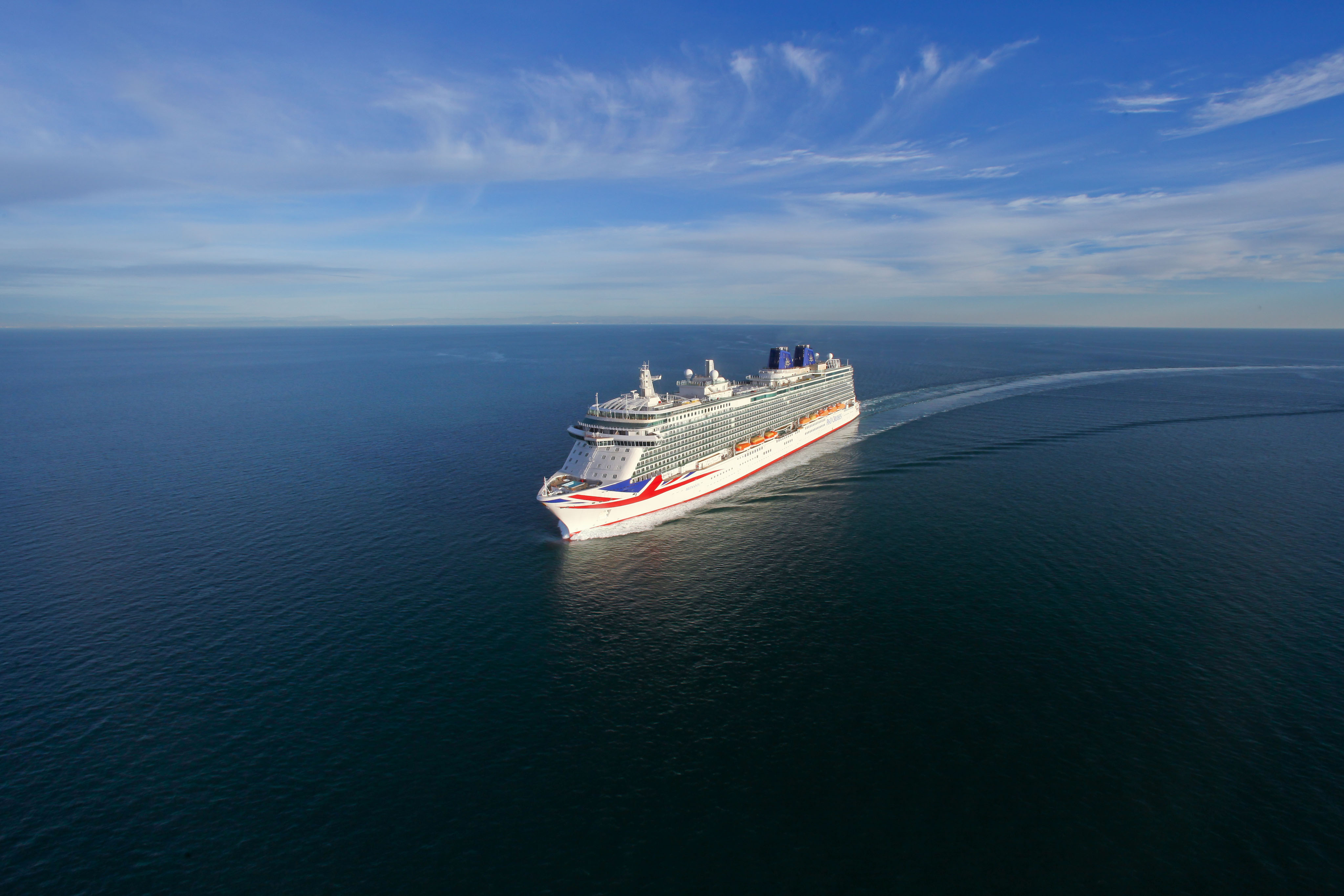 British ports are riding a wave of success as the number of cruise passengers using them continues to grow, new figures show.

Southampton remains Europe’s busiest cruise centre, with an expected 11 per cent increase in passengers passing through the terminals this year to 1.75million. There were 422 cruise ship turnarounds at the Hampshire port in 2014, each of which was estimated to contribute £2million to the city’s economy. 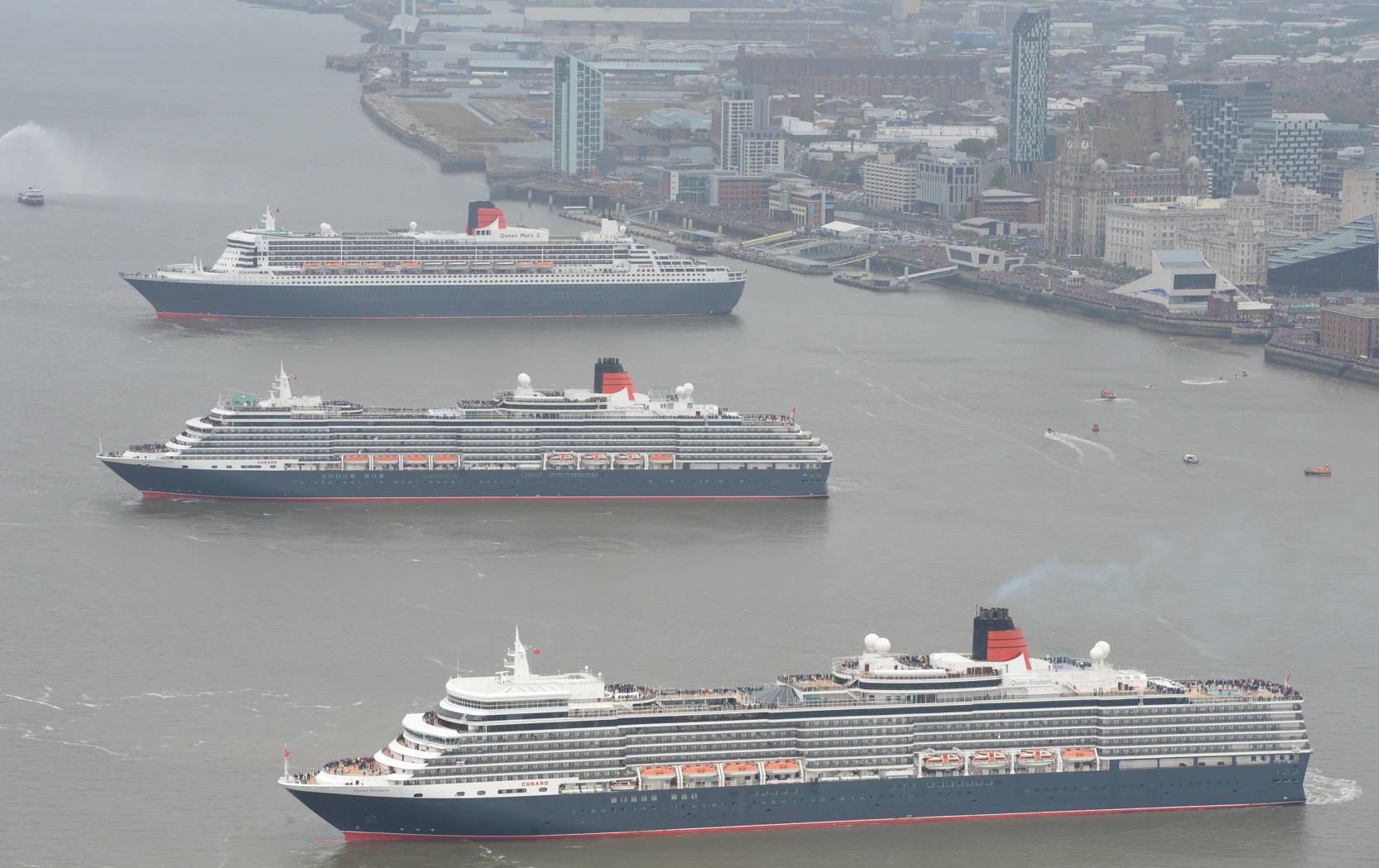 Liverpool, which in May hosted Cunard’s Three Queens celebrations, is likely to grow by 12 per cent to 83,000 passengers this year. And Bristol, which restarted cruise ship sailings in 2013 for the first time in 20 years, should see an increase of 11.5 per cent to 20,000 passengers.

These forecasts come despite an 86,000 drop in the headline figure of British passengers last year from 1,726,000 in 2013 to 1,640,000. Cruise industry insiders hope to see that reversed this year with the arrival of Royal Caribbean’s Anthem of the Seas, P&O Cruises’ Britannia and Princess Cruises’ Royal Princess to Southampton.

A spokesman for the UK and Ireland branch of CLIA, the Cruise Lines International Association, said: ‘Last year we saw cruise ships being moved away from the UK and other popular destinations for British consumers such as the Mediterranean. However, the good news is that this year we have witnessed the introduction of additional cruise ship capacity and this is being borne out in strong 2015 growth forecasts from many UK ports.’

Despite its optimism, CLIA isn’t making a forecast for the total number of British cruise passengers this year, maybe having had its fingers burned in 2013 when it predicted a figure of 1.79million, which later had to be dropped by 64,000 to 1,726,000.

In contrast, it is happy to forecast that the number of cruise passengers around the world will increase by four per cent to 23million this year.

CLIA claims the cruise industry contributed £2.2billion to the British economy in 2014 and employed 71,222 people. The UK still accounts for one in every four European passengers.

Andy Harmer, CLIA UK and Ireland director, said: ‘Today’s report reaffirms the UK’s position not only as one of the world’s major cruise markets, but as a country which continues to reap multi-billion pound dividends from the cruise industry.’