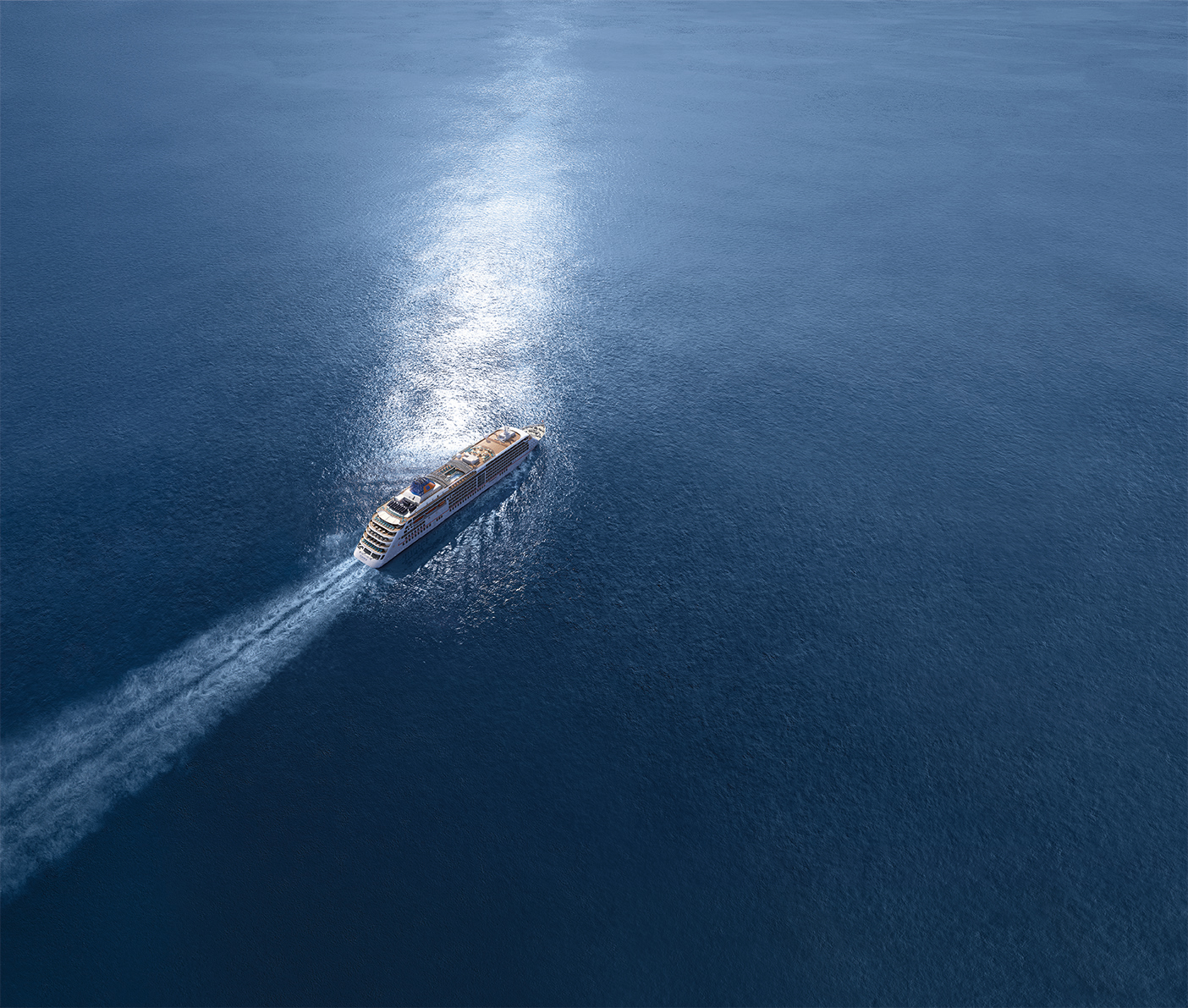 Europa 2 – consistently rated the world’s most luxurious cruise ship – aims to tempt more Britons on board by offering every overseas passenger 200 euro towards their bar bill.

The move was announced by German owners Hapag-Lloyd in London as part of a bid to increase the ratio of foreign passengers on the ship to 15 per cent within three years.

Much of that increase is expected to come from Britain, which currently accounts for around five per cent of those on board.

Europa 2, launched last year, was awarded the highest rating of any ship by The Berlitz Guide to Cruising and claims to have the most space per passenger at sea. 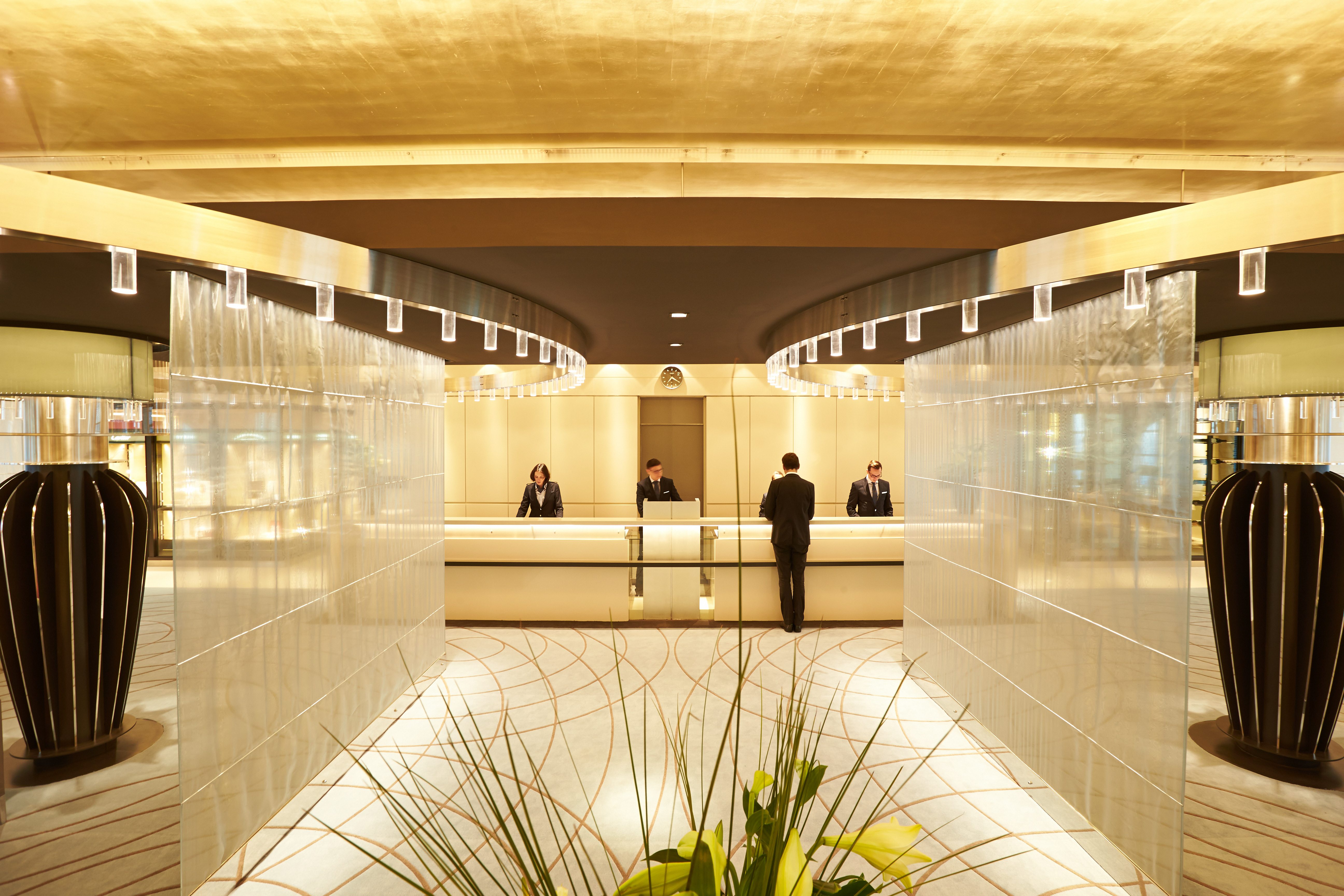 Cool reception: The welcome desk area on Europa 2 looks like ‘a contemporary lifestyle hotel’ says Hapag-Lloyd. Even the netting has now been removed.

It achieves this with all-balcony cabins, open art areas and tall ceilings. Being quite small, at 42,000 tonnes, and equipped with 12 Zodiac craft, the ship can pull into smaller harbours – or a captain can, on a whim, decide to organise a barbecue for passengers on a secluded beach.

But with an occupancy rate of 60 per cent, Hapag-Lloyd wants to attract more Britons to its sailings in the Med – though executives did admit they were looking at ex-UK and even round-Britain cruises in the future. Putting the spa in spacious: Europa 2 has ten treatment rooms

The company has four ships – Europa and Europa 2 for the luxury market and Hanseatic and Bremen for expeditions. It promotes Europa 2 and Hanseatic for international guests and the others for German-speaking passengers.

One of the questions posed by British customers is whether Europa 2 is all-inclusive. Hapag-Lloyd bosses said they were reluctant to go down that route because they want to continue serving quality wine at decent prices.

So they struck on the offer of 200 euro per person to go towards beverages, which is likely to start this autumn though details are still being finalised.

New routes announced this year include south and east Africa and Bali.

Other posts on Europa 2:

Europa 2 – the new standard in cruising