The incredible building spree for MSC Cruises will intensify with the announcement of an order for two more ships today at the handover of its latest addition, MSC Seaside.

The newcomers, dubbed Seaside EVO and costing a total of 1.8billion euro (£1.6billion/US$2.1billion), will develop the ship delivered this morning and boost the cruise line’s orders between 2017 and 2026 to 12 – meaning at least one new vessel will be built every year.

The shock news came as MSC Seaside – ‘the ship that follows the sun’ – was handed over from builders Fincantieri to MSC Cruises in a rain-lashed ceremony attended by the Italian president at the Monfalcone yard in Italy.

The new twins, again to be built in Italy, will have more cabins and an even larger Yacht Club with an extra deck and bigger cabins. 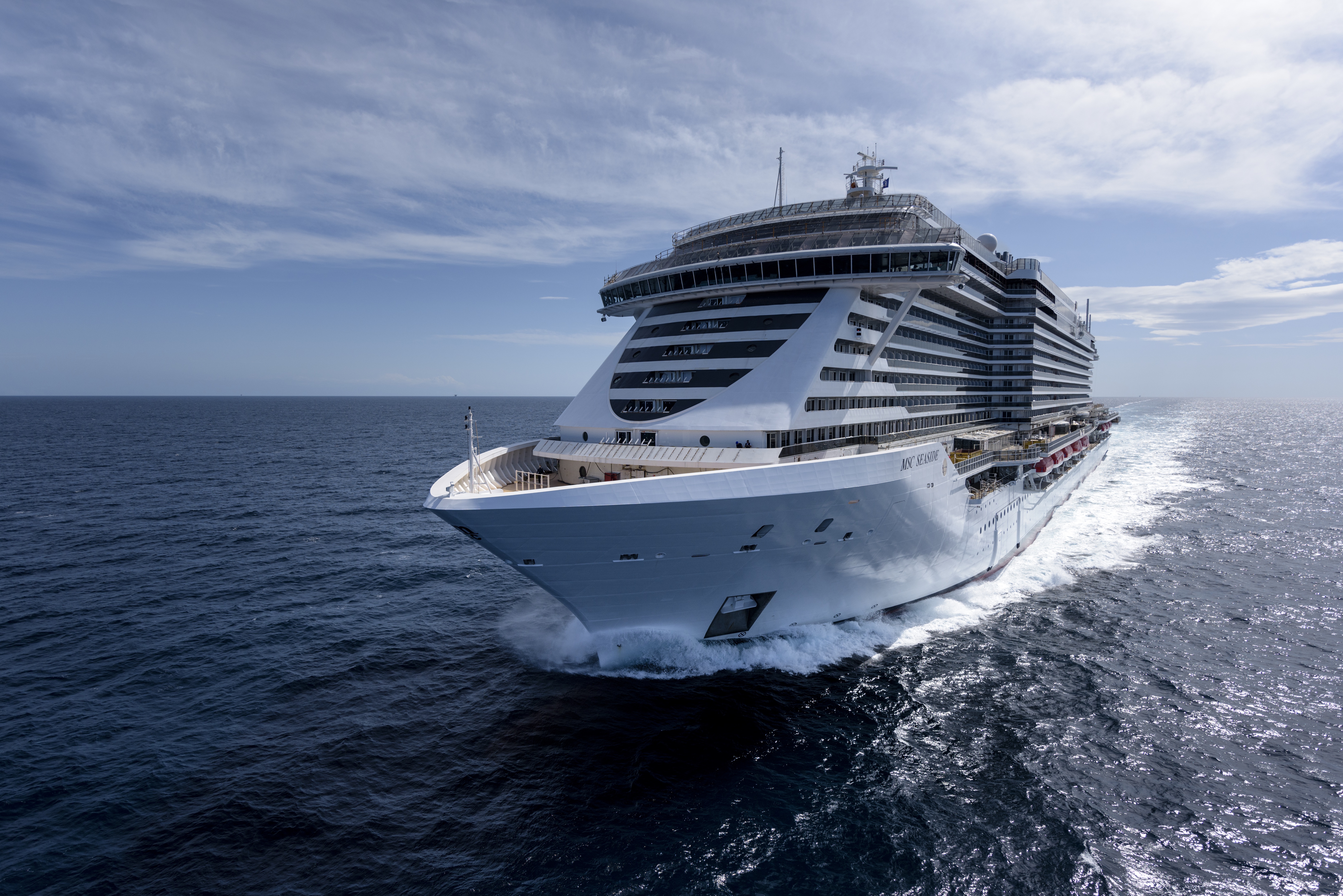 Seaside – which will be officially named in its home port of Miami on December 21 – is itself the second MSC Cruises ship to launch in 2017, following six months after Meraviglia.

One of the Seaside EVO ships will take the slot of a third Seaside-class ship to be delivered in 2021. The second one will come into service in 2023.

After its delivery in Monfalcone, MSC Seaside is setting sail for Trieste along the Italian coast for further celebrations.