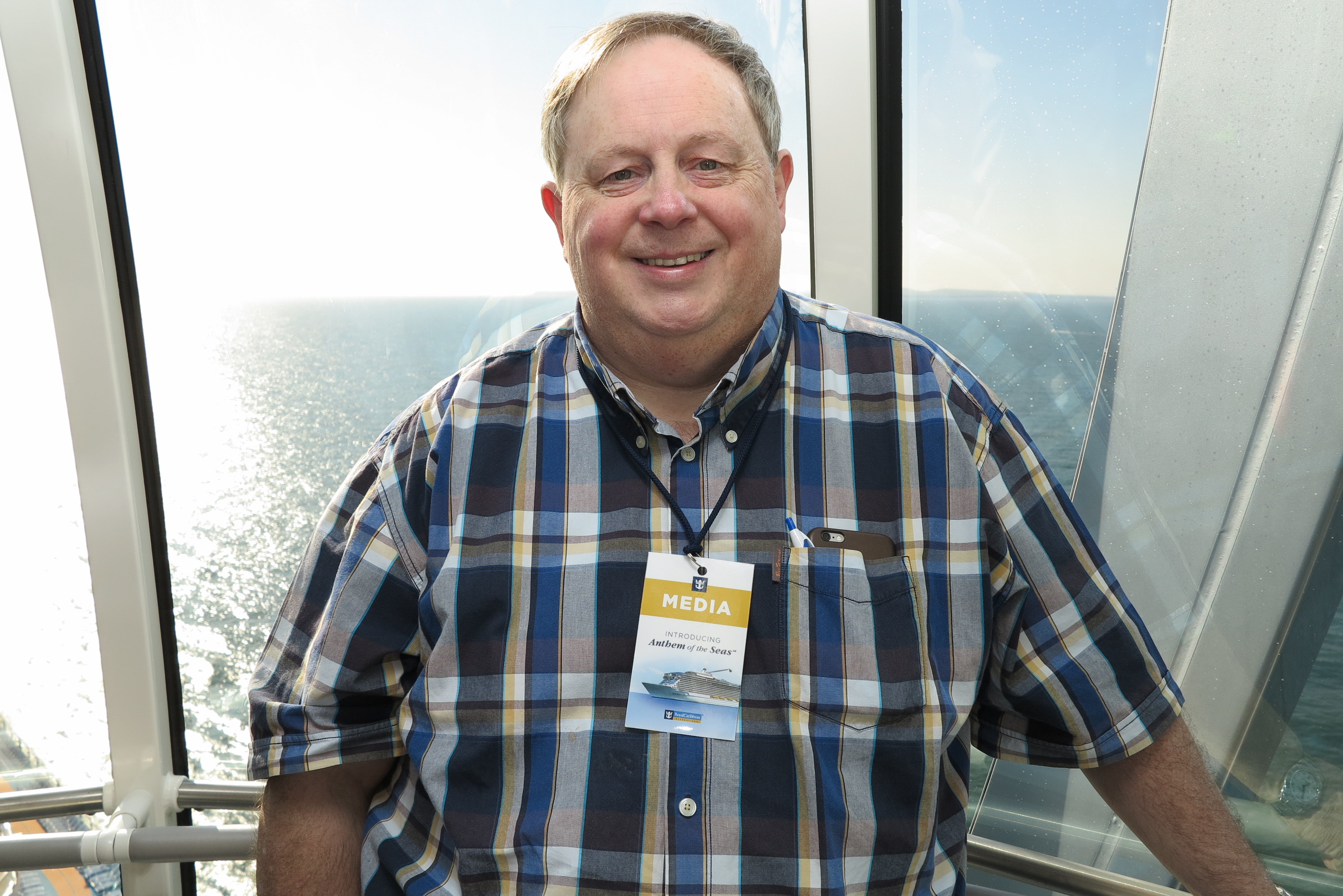 The 56-year-old – a journalist since the age of 18 – gave up his job as deputy editor of Britain’s best-read daily newspaper, Metro, last September to concentrate full time on cruise writing. 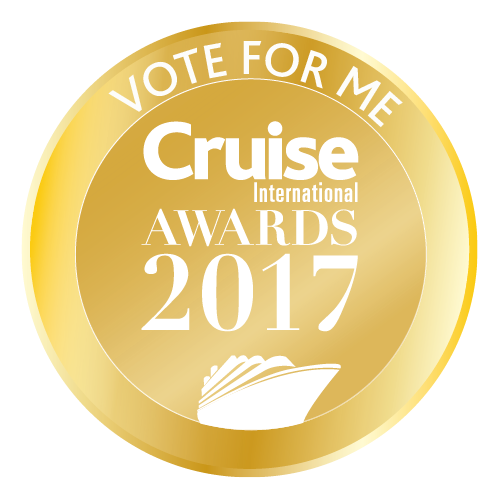 Since then he has been a judge on the Wave Awards, written several articles for Cruise Trade News and edited a river cruise supplement for World of Cruising.

Dave said: ‘I’d be really grateful to anyone who votes for me.’