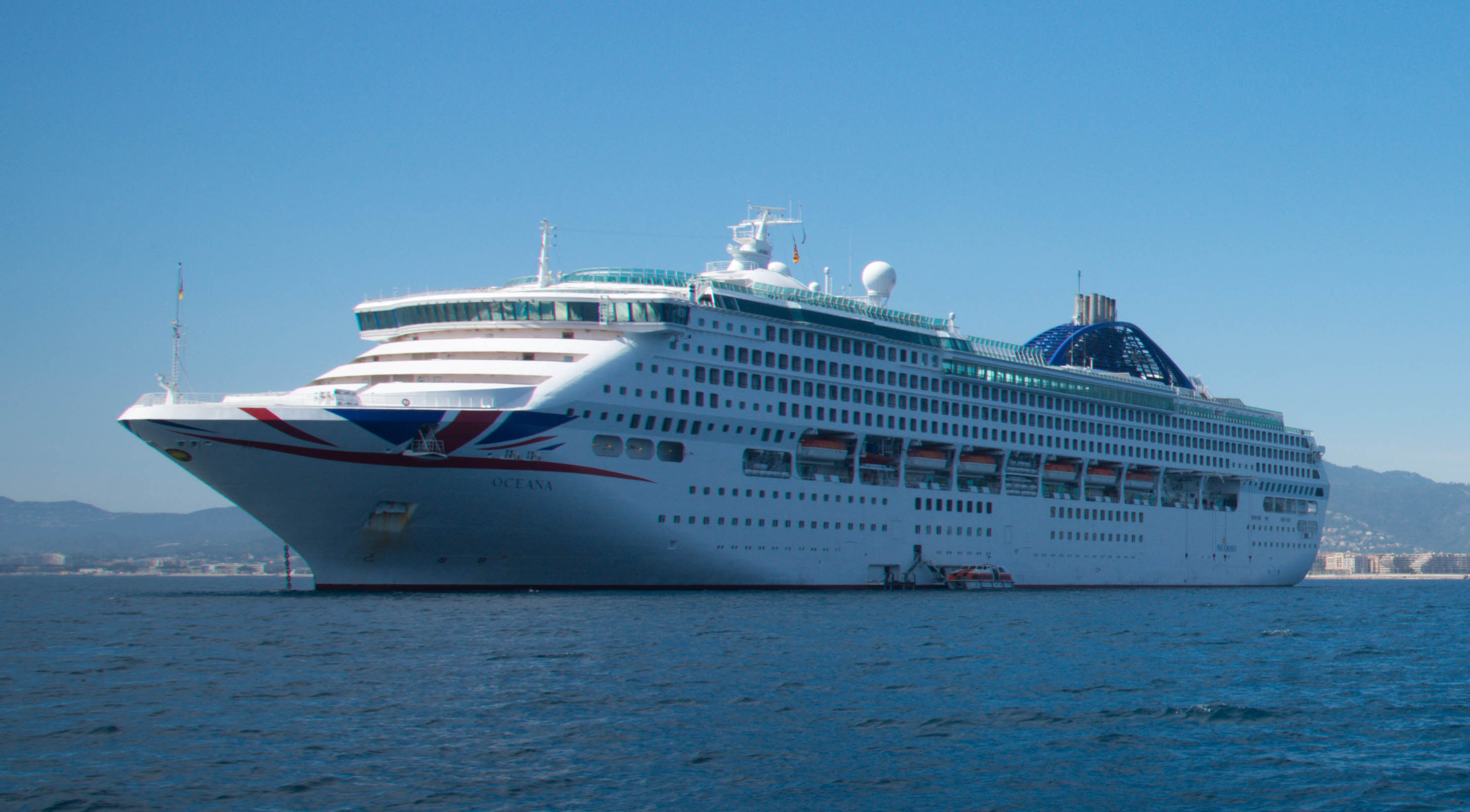 P&O Cruises is to base Oceana in the Arabian Gulf for a season in 2019, it was announced in London tonight.

The 17-year-old ship will sail five ten-night cruises between destinations such as Dubai, Abu Dhabi and Bahrain from January 10 to April 4 of that year. The itineraries will be book-ended by two positioning cruises of 20 and 14 nights to and from Dubai.

Stops will include Sir Bani Yas, an island nature reserve 110 miles south-west of Abu Dhabi, Manama in Bahrain and Khasab, Muscat and Salalah in Oman.

Christopher Edgington – the vice president of marketing for P&O Cruises – told me: ‘We are all about choice, we always have been about choice. A million Brits a year go on holiday to Dubai but that’s where they stop whereas with us they get to Dubai and then they can go to some of the other fabulous places in that part of the world. It shows they have choice plus we have some extraordinary shore excursions and that great P&O Cruises experience.’

He said Oceana was right for the task, despite being one of the older P&O Cruises ships. ‘She’s Sunshine Class so she’s absolutely perfect for that kind of cruising with those lovely sunsets in Dubai. She’s in great form – in fact, she’s getting a well-deserved refit this November before going to Dubai. 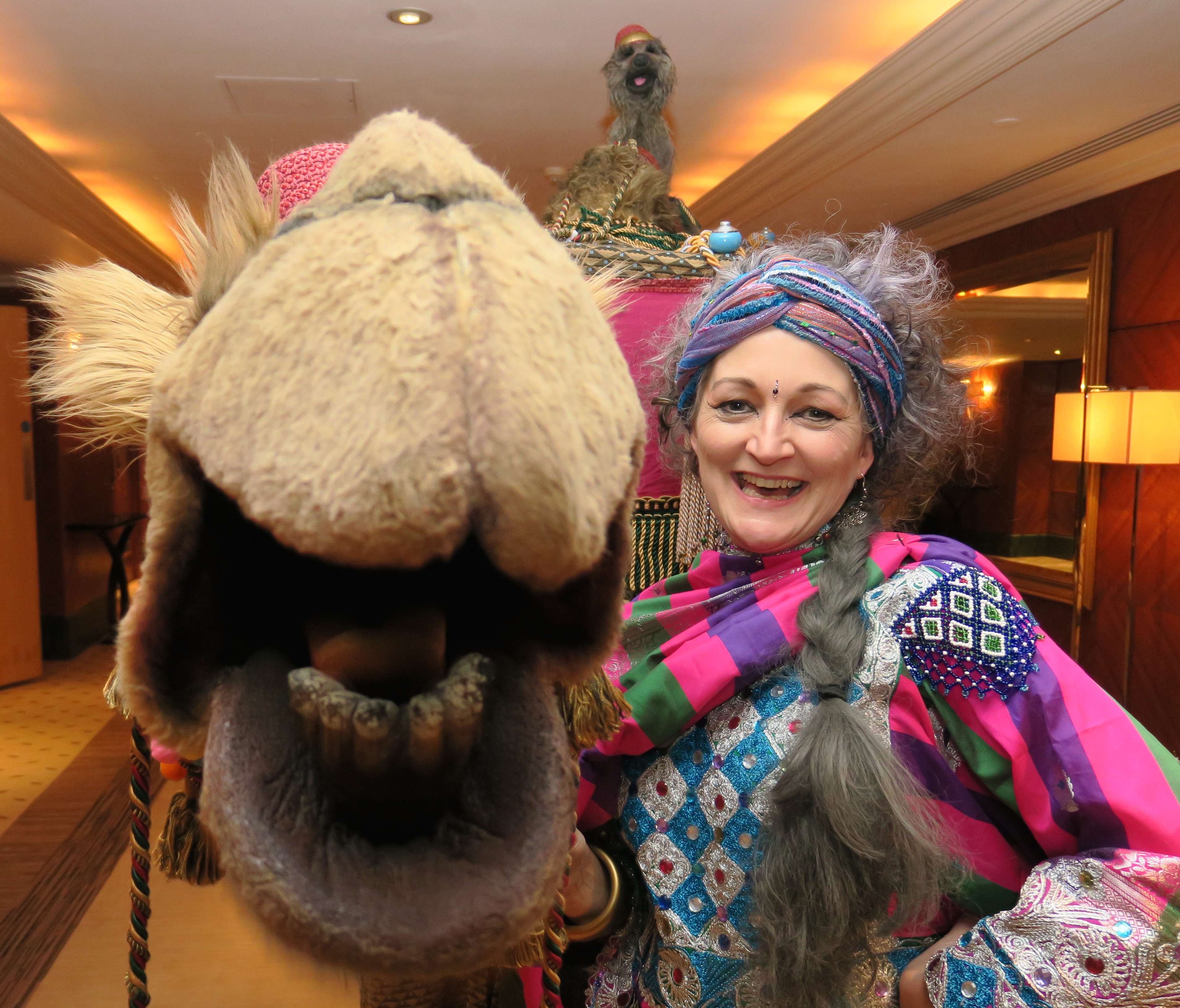 ‘As we go through the refit we’ll go through every deck and every part of the ship to make sure she is absolutely Dubai-ready.’

Asked if P&O Cruises would ‘retrofit’ some features of its newer ships on to Oceana, Mr Edgington said: ‘As we look at Britannia and then we go back to our older ships we have the Epicurean, Sindhu as well as the Glass House so we’re always looking at the ships and what our guests want. With Oceana we’ll see what we have on our newer ships to make sure it remains relevant. We treat each ship as an individual part of the P&O Cruises fleet.’

On the subject of traditions such as fixed seating and main dining rooms surviving, Mr Edgington said: ‘Again, we’ll do that which works for our guests. A lot of our ships have freedom dining, a lot of them have club, so we’ll just make sure we get the balance right. Whilst we want to move on, and we know cultures are changing, we want to move with the times but still stay true to the things people have come to expect over all the years.’

Mr Edgington said he would expect a younger clientele to go on the ship if Oceana moved into a summer season in the region. ‘A summer fly-cruise offering would probably appeal to a younger audience but for that time of year – we’re talking of January to April 2019 – it’s a time when we do have a slightly older, classic P&O Cruises clientele.’

He said it wouldn’t just be a ‘trial period’ as P&O Cruises had done ‘a huge amount of research’ into the winter sun market. ‘Our guests told us that Dubai and that area of the Middle East is a part of the world they want to discover,’ Mr Edgington said.

‘We also heard from them that the ten-day holiday is absolutely perfect, rather than seven or 14 days, for that part of the world and they’re excited during that time of the winter to go away on a ten-day break. I wouldn’t call it a test, it’s a launch for what might be the beginning of lots more to come.’

Speaking of the new – and yet-unnamed – P&O Cruises ship that will arrive in 2020, Mr Edgington said: ‘Particularly as we’re bringing in the new ship we will want to put our ships in more places across the world so we give our guests a lot of choice.’

Mr Edgington wouldn’t be drawn on whether the new ship might be based in the Arabian Gulf. ‘It’s definitely too early for us to tell. We’ll see how Oceana does. In terms of the new ship there’s nothing confirmed on that.’