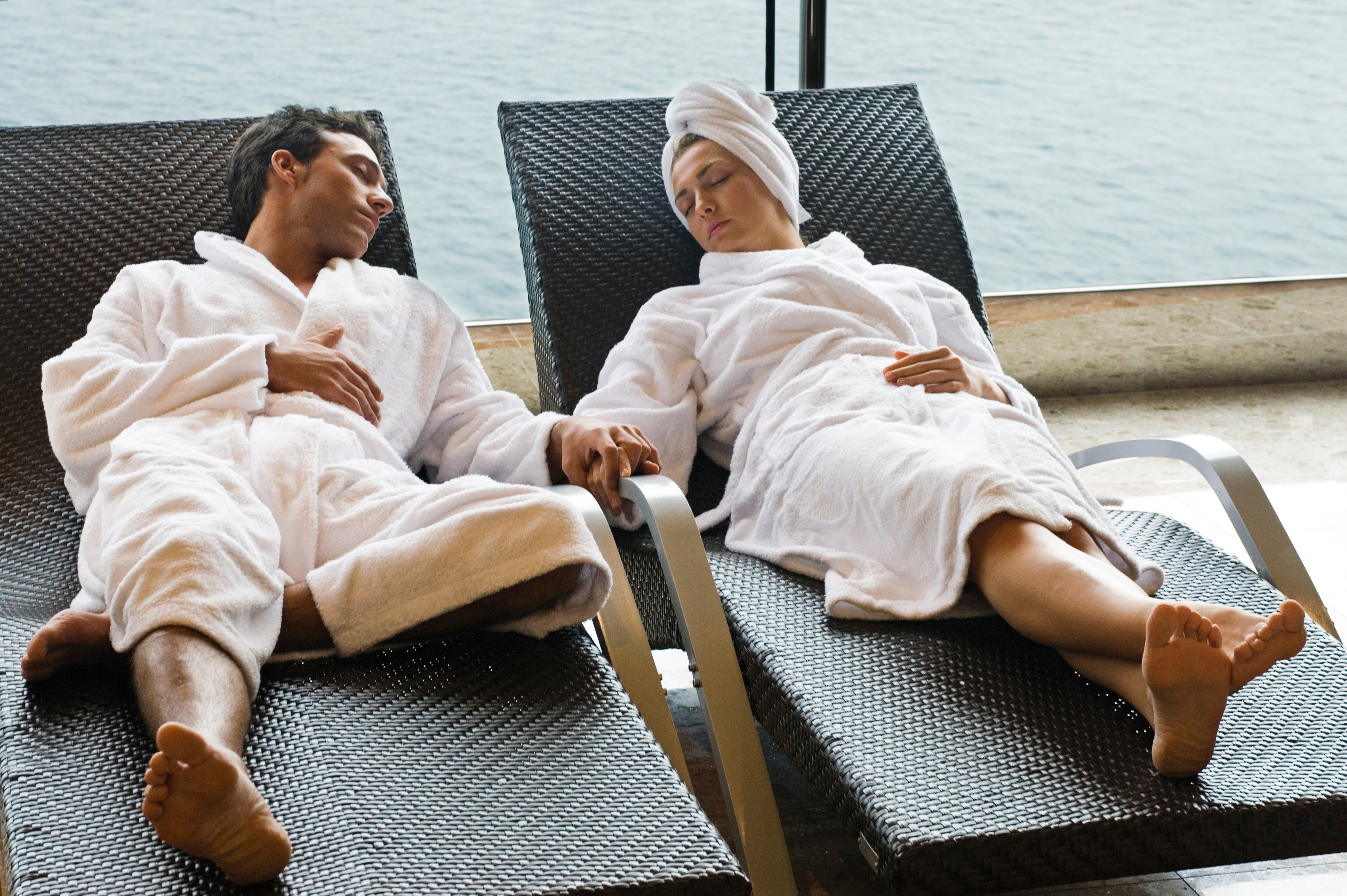 A new ‘cruise generation’ prefers holidays afloat to all other forms of travel, claims new research.

‘While there is a wealth of findings in the Cruise Travel Report, one that stands out is that the cruise industry has been successful in engaging younger generations,’ said Clia president Cindy D’Aoust.

Among other findings were:

The main reason given for not going on cruises was the cost but a quarter of non-cruisers were worried about their safety, security or health.

You can read the full report here