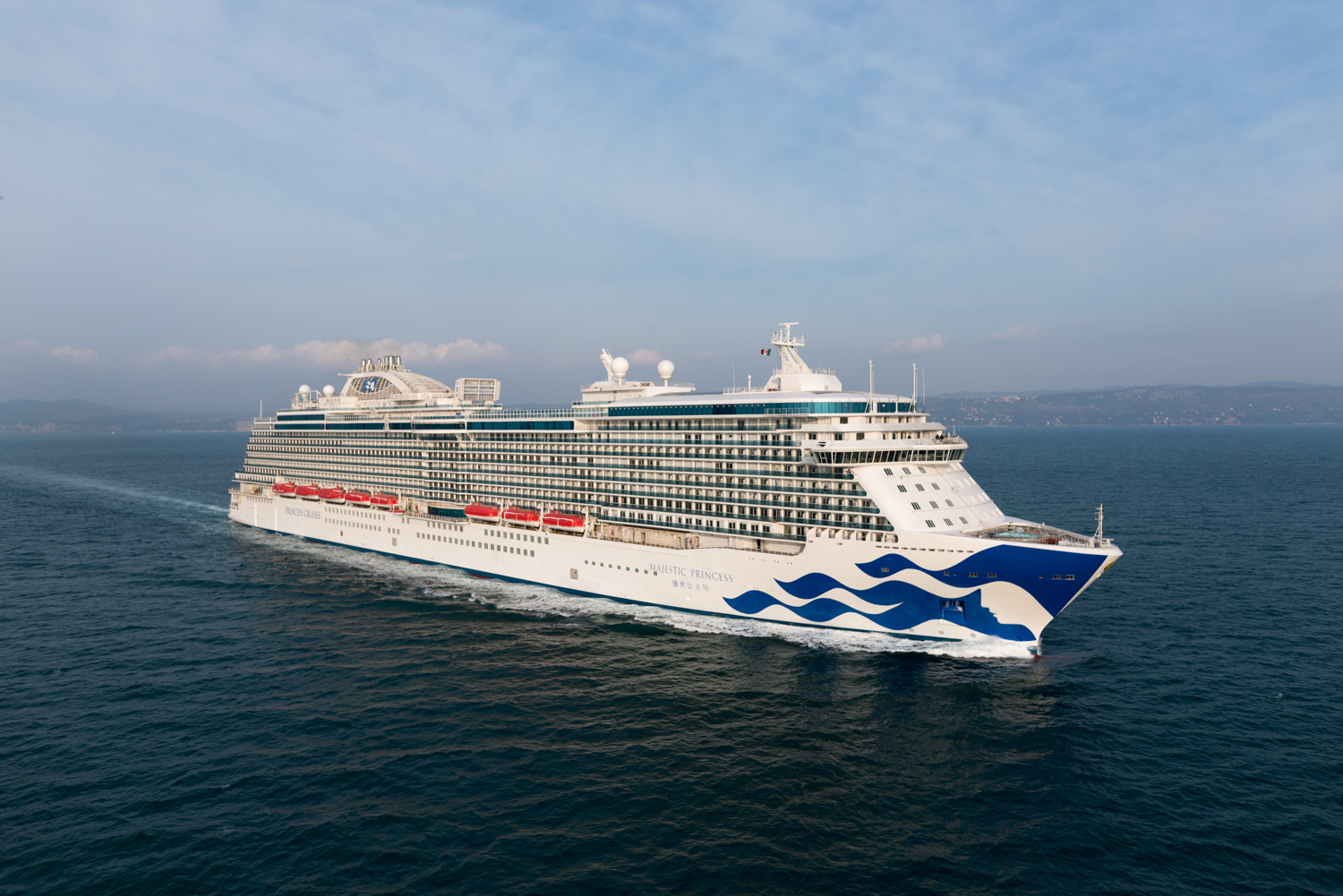 Princess Cruises is to get a sixth Royal-class ship and Holland America Line another Pinnacle-class vessel, Carnival Corporation announced today.

The 3,560-guest ship for Princess Cruises is due for delivery in 2022. It will be a sister to Royal, Regal and Majestic Princess as well as two as-yet-unnamed ships that are due to make their debut in 2019 and 2020.

Tony Roberts, the line’s vice president for UK and Europe, said: ‘The decision to grow our fleet is testament to the success of Princess Cruises around the world. With four new ships now due for delivery, starting with Majestic Princess in March, these are incredibly exciting times for Princess Cruises.’

The ship, to be built at the Fincantieri shipyard in Monfalcone, Italy, will be equipped for the Ocean Medallion wearable device, the replacement for traditional key cards.

Holland America’s new build, a 2,660-guest sister ship to Koningsdam, will come into service in 2021.

‘We are extremely pleased to formally announce these two new ships and build on the success and popularity of their sister ships already sailing guests around the globe,’ said Arnold Donald, CEO of Carnival Corporation. ‘Our goal is to exceed expectations of the 11.5million guests who sail with us each year, and these new ships will offer more opportunities for our guests to create lifelong vacation memories while generating added excitement around the fast-growing global demand for cruise vacations.’

Here is a video of Majestic Princess undergoing sea trials ahead of her launch this year: